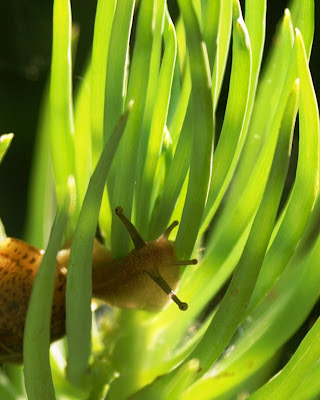 The juxtaposition of the sun and moon has come and gone but my backlog of photos remains.  So, here for your viewing pleasure is my post-ecliptic collection of bug encounters around the estate dating back to mid-March.  One wanders around the yard in instinctive or habitual patterns, the bugs do the same; sometimes the paths cross in the usual or unusual places. 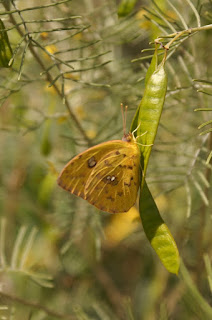 A cloudless sulphur, Phoebis sennae, made its rare appearance on what else, the senna artemisioides. 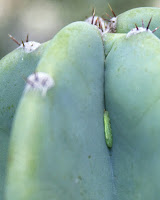 An unidentified but likely to be sphinx caterpillar found a cozy spot between the ribs of a column cactus.  This moth, probably noctua sp., cozies up to another cactus. 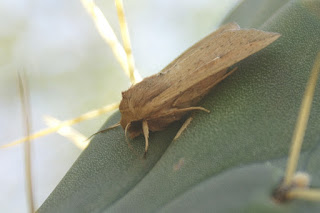 One of the growing population of Phaenicia sericata (green bottle flies . . . neighbors got a new dog?) has found a perch on top of a much small cactus. Lots of Funereal duskywings, Erynnis funeralis, have been flying. 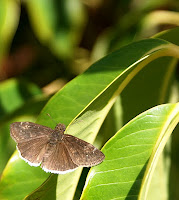 This one seen on March 27 was one of the first.  These aphids were among the first wave attacking the nasturtiums back in the last 1/3 of March. 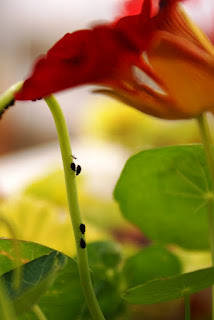 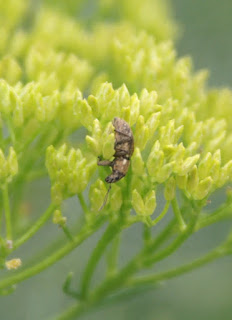 Fuller rose beetles, pantomorus cervinus, are found from time to time hanging sloth-like on plants other than roses.


This one is in the Rabbitbrush.  A tiny forktailed bush katydid nymph, Scudderia furcata, considers its next move among the gomphrena stems. 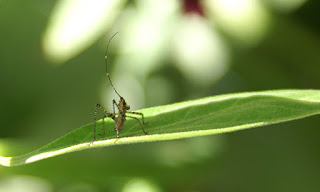 This was the first assassin bug of the year, Zelus renardii, with its impaled carpet beetle prey seen on April 2. 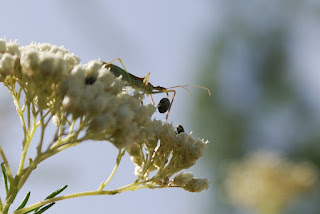 A month and a half later, here's another one waiting for prey among the lavendar. 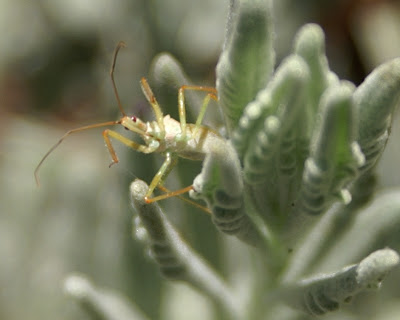 Last and possibly least is this spider that somehow became trapped behind a switch plate in my house.  A little later it was not to be found, maybe crawled back into the world behind the wall where I doubt there are any flies. 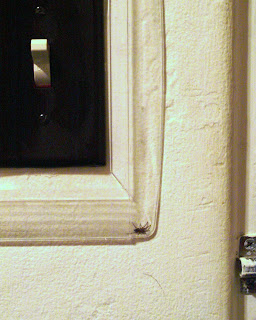 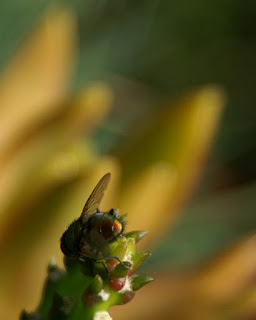 Nice round-up of pictures. I took a good long look at the little larva nestled in the cactus cleavage, and I think it's actually a syrphid fly, and what looks like a sphinx's "horn" is actually its little breathing tube.