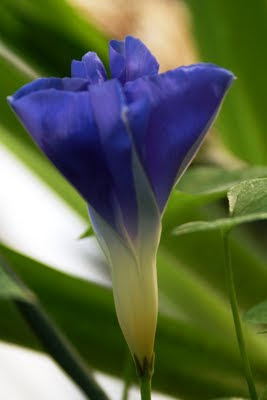 Oops I missed posting on bloom day in a timely fashion, but that doesn't mean there weren't flowers that arrived exactly at the appropriate times:
The first (and 2nd) rudbeckia hirta of the summer; 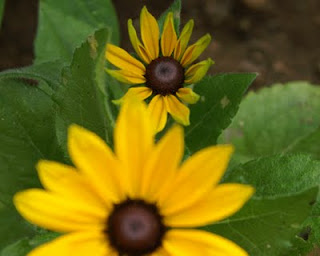 a cactus I've had in a pot for years offers up its first ever bright orange blossom.  The bud enticed for many days but the flower had faded by the second afternoon. 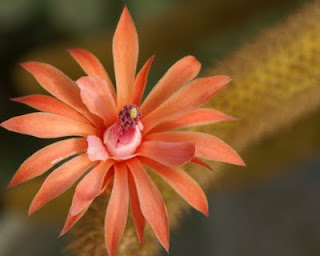 Of the multiple morning glories one blooms its first on the front porch; another one that nearly died waiting for me to transplant it puts out a flower which later faints into the nearby fencepost; 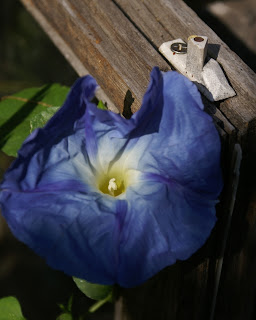 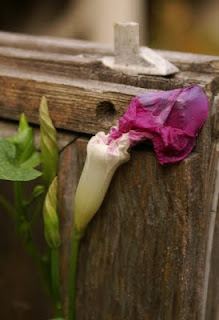 an unusual and unnamed aeonium blooms after years of pretending to be dying; 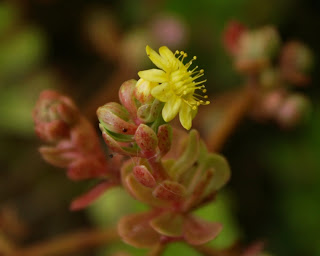 and the uncarina roeoesliana blooms beautifully but in vain since there is no pollination partner anywhere near here. 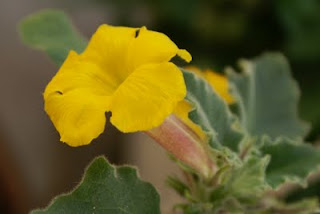