The End of Time, Posthumously 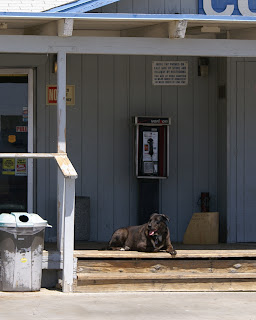 I called time today, you know, 8-5-3, any four numbers; and heard a recorded message--no surprise there! But the message, in a very nice but mournful tone, informed me that as of Sept 19, the recorded time service would be (had already) ended. I hadn't heard anything about this, but I found an article from August this year in the LA Times about the discontinuation of the time service. California was one of only two states still giving time away for free. Now, it's just Nevada. The rationale for the change was the prevalence of "Other sources of time, such as cell phones or computers" but I think the 300,000 some-odd phone numbers it freed up made the end of time irresistible.

So long, Time. It's been nice knowing you.
Posted by vanessa cardui at Tuesday, October 09, 2007